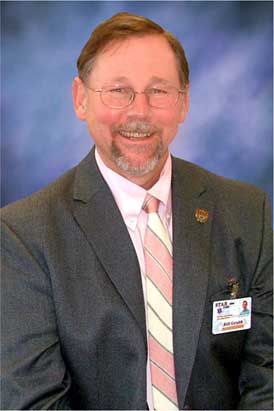 The relationship between Star EMS and the McLaren OaklandFoundationwas being formed even before the Foundation’s inception. In 2003, Bill Grubb, president and CEO of StarEMS met with the CEO of McLaren Oakland (which at the time was Pontiac Osteopathic Hospital or POH)to begin a conversationwiththe hospital’s ER Discharge Planning. “The nature of this conversation was to ask the hospital’s discharge planners to trust Star EMS with their patients who needed to be discharged to another health care facility or to home. In addition to 911 emergency ambulance services, STAR EMS provides non-emergency ambulance services to hospitals, extended care facilities, nursing homes, doctors’ offices and private residencies when medically necessary.

Locally owned and operated, Star EMS is the area leader in providing emergent and non-emergent ambulance services throughout Oakland County, including Pontiac where they are headquartered, and the surrounding areas – Orion, White Lake, Highland and Springfield Townships, Franklin, Bingham Farms and the city of Bloomfield Hills.

One of the Foundation programs Star EMS supports is the annual sports fair where Oakland County youth can get a free sports physical for the upcoming school year. Star EMS has an ambulance onsite and provides tours for the children during the health fair.

Bill Grubb, who began his career as an emergency medical technician in 1978, purchased Star EMS in 2003 and through his leadership and extensive contacts and relationships helped the company to expand and grow significantly – tripling the number of ambulance units in service. He was one of the honorees at the McLaren Oakland Foundation’sTribute to Excellence gala in 2014.

He is a long time member of the community and is married to Jan, who also attends the Foundation’s events. On a final note Bill said, “We truly value our relationship with the McLaren Oakland Foundation. They are passionate people and make us a better company.” 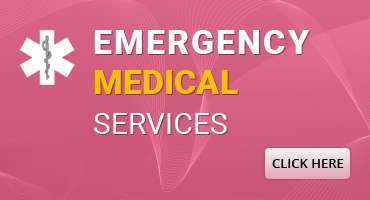 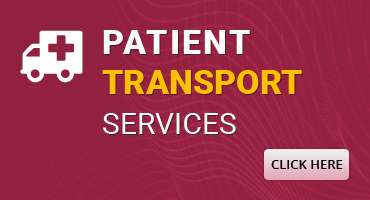 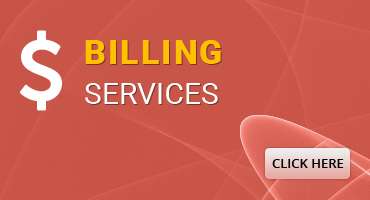